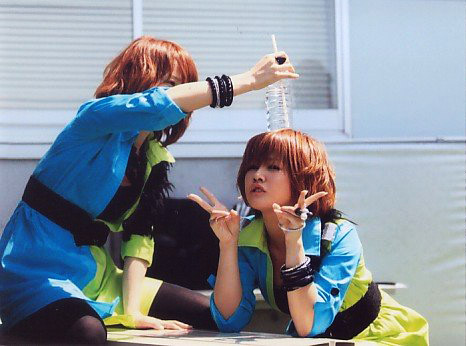 Fan mail #1: It’s been about half a year since anyone last asked, so… the listener wishes that the hosts do a fashion check on-air!

Fan mail #2: This message is from pen name Fault Yamamoto. He was recently confessed to by a woman for the first time in his life. (Gaki-san: “Woohoo!“) The only issue is, the listener doesn’t actually like the woman or anything. Or, to be accurate: the woman in question is someone who just happens to live in the neighborhood, who is ten years older than the listener, and the two have hardly even spoken before. Thus, the listener knows barely anything about this woman. His question then is: having been confessed to by someone who he doesn’t even know, should he simply turn her down?

“Was it maybe like love at first sight?,” Kame wonders. Gaki-san thinks there might be some truth to that considering how the two know nothing about each other.

Gaki-san then remembers something: this message was sent by pen name Fault Yamamoto — the same person who previously messaged the show about his comedy duo problems. Gaki-san thinks what must’ve happened is that someone who happens to live nearby saw one of their comedy performances and fell for him. “Perhaps it’s your very first fan!,” Gaki-san thinks.

While the hosts think that it’s ultimately up to Fault Yamamoto, the fact that he’s already talking about how he doesn’t really like this woman probably makes it a pretty safe bet to just kindly turn this woman down for now while still asking them to remain a fan. “… Even though it’s not certain that she is a fan,” Gaki-san laughs. 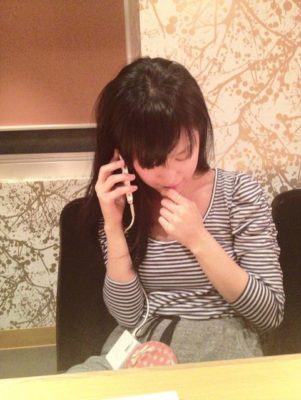 Fan mail #3: “Who is the biggest himono onna of Morning Musume? Eririn, please do tell us! Eririn!!“

“What?,” Kame asks, sounding unamused. Still, she thinks there is some truth to what the listener is implying. Gaki-san can’t believe it’s real that some women actually like the himono onna lifestyle — she personally can’t stand to stay in-doors for long. Gaki-san thinks she’d just start feeling sad if she spent all day lazing around at home doing nothing.

Kame: If you had to spend a whole day indoors, what would you do?
Gaki-san: Even then, I would probably go out once just to rent some DVD’s at Tsutaya or something.
Kame: See, if I did that I’d be all disappointed with myself. “Ahh, man… I was forced to go outdoors today…“

Kame herself recently spent a whole day indoors. Her schedule that day was as follows:

Gaki-san can’t believe her co-host can even fall asleep so early if she hasn’t done anything the whole day. For Kame, however, there’s nothing to it. “I’m just going… yaaaay, it’s the bed!“

Gaki-san thinks Kame is definitely up there as one of the biggest himono onna of Morning Musume. Gaki-san isn’t one, while Ai-chan is definitely also more outdoors-oriented, as is Mittsi, and even Sayu spends a lot of time either sitting on the computer or watching DVD’s, so even she isn’t exactly just laying around doing “nothing.” Someone like Linlin might be a bit “suspicious” in this regard though, the hosts speculate. 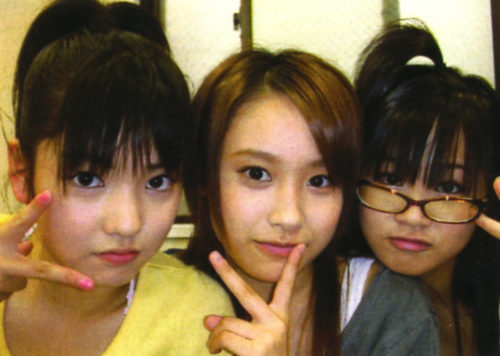 Kame Quiz: “There’s something I want right now. What is it?” Kame gives a hint: it’s something you wear.

After several failed guesses, Gaki-san guesses that it’s socks. This is correct! Gaki-san has noticed how Kame is often wearing socks that are full of holes. Kame adds that she also wants some new underwear — she says she changed her answer to just socks since she thinks talking about underwear isn’t very idol-like.

Gaki-san Quiz: Gaki-san took a train and a taxi to get to the studio today. However, something unexpected happened when she got into the taxi. What happened?

Kame quickly guesses something that has happened to her many times as well: the driver’s navigation system wouldn’t turn on. This is correct! Thus, this week’s showdown is a tie.

Gaki–Kame (while imitating Tamura Masakazu’s character from TV series Furuhata Ninzaburou): We’re waiting for your messages! Go ahead and ask us anything, such as “what new type of nabe is Kame going to come up with this winter season?” Anything goes! 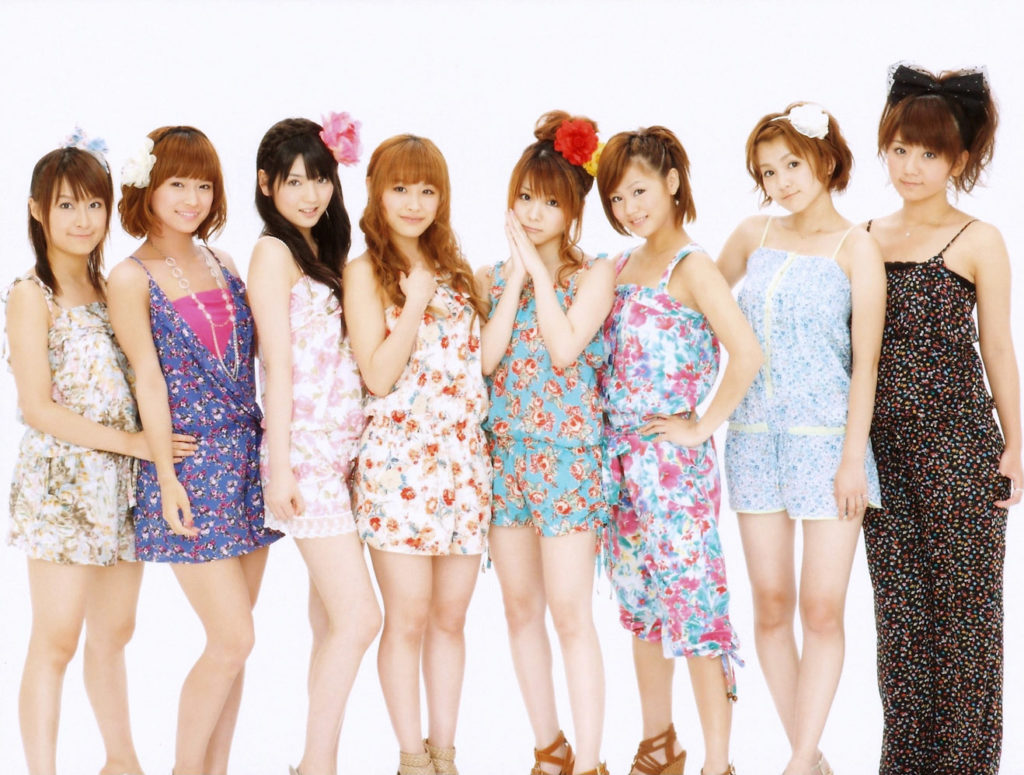