Kame announces that her hands smell very fishy today — turns out she was out eating sushi just prior to the recording of this episode. But as for today’s opening topic…

“I don’t think anyone could hate hot springs,” Kame theorizes. Gaki-san loves the calming atmosphere of hot springs and eating inside the accompanying Japanese-style rooms. The hosts both really want to visit one soon, especially one with an open-air bath — that cold air mixed with the hot water of the bath is heavenly. 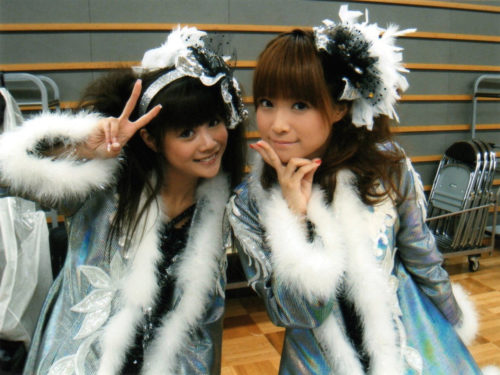 Fan mail #1: The first listener poses an interesting question to the hosts. “When one is asked what their favorite oden ingredient is, what’s the best answer to give if you want to make the girl who’s asking fall for you?“

After pondering on this one for a good while, the hosts reach a conclusion. The best answer to give is ganmo — just be sure to build anticipation for a couple of seconds first, then look them straight in the eye and say it in the manliest voice possible. “Erio-kun” gives us an example of how one ought to do it.

Gaki-san says that if it was her, she would come to hate the guy she was asking.

Gaki-san’s mother has recently been hooked on spicy jigae soup. As a result, the whole family gets to eat it every morning as of late. As for Kame, this food is curry — she thinks they have some at least twice or thrice a month. The hosts think it’s amazing how curry will taste slightly different in every single household — even with the same exact ingredients used, there’s always slight changes in the taste according to who happens to be making it. 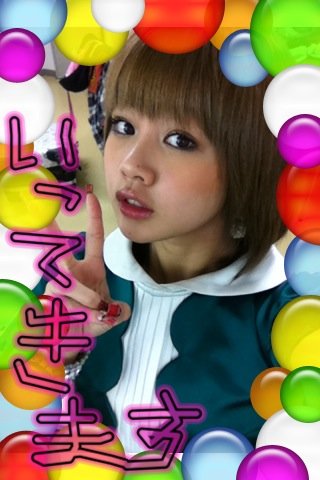 Gaki-san Quiz: Gaki-san went to have her hair dyed yesterday. Before she got back home however, her mother got very angry at her about something. What was her reason for doing so?

Kame only has silly answers to offer (“Risa! Just what exactly do you think hair color is all about?!“) so Gaki-san reveals the right answer: it was because she played a prank on her mother. In order to dye her hair the color it is now (Gaki-san describes it as “milk tea”), she had to first bleach her hair twice. In doing so, she had extremely blonde hair for a short period of time. Gaki-san thought it was funny, so she snapped a picture and emailed it to her mother. She got very angry and worried, immediately calling her daughter to ask if she’d gotten permission from the office to dye it that color.

Gaki-san also pranked one of their managers by sending them the same picture along with a lighthearted message saying she was sorry. The manager’s surprisingly forgiving response was along the lines of: “Mmm… Niigaki… Is there nothing more they could do to fix that?“

Kame Quiz: Once again, Kame reports to having had yakiniku the previous day. At the end of it, her family ordered ice cream. Her question is: how many mouthfuls of it did Kame eat?

Kame says her co-host gets three guesses. Gaki-san guesses that she ate it all, that she ate three mouthfuls, and that she ate only a single mouthful. These are all incorrect. The correct answer? Kame had four mouthfuls. (Duh!) 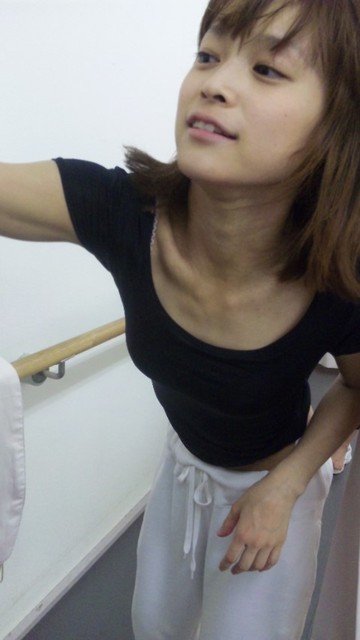 Gaki–Kame (while pretending to be slurping soba noodles): We’re waiting for your messages! Go ahead and ask us anything, such as “is it true that Kamei Eri is rounder than a takoyaki ball?” Anything goes!