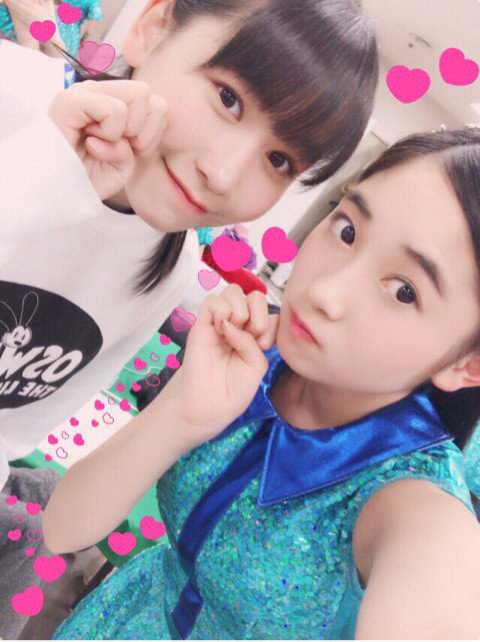 Our hosts Ozeki Mai and Yanagawa Nanami now start getting into the show. The two of them enjoyed last week’s 100th episode, which featured the five regular members. And they even got to eat ice cream!

While Yanamin still feels that she still has a long way to go, it also feels like she’s spent much longer than a year with Country Girls, they’re all friends. Mai also feels like time passed by quickly – it’s been almost 2 years since her major debut single. 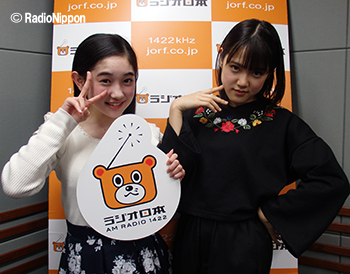 As both these 15 year olds are about to graduate from middle school, the first letter asks them about what they found to be most memorable about their middle school life. And what do they expect from high school life?

For Yanamin, her biggest middle school memory was being in the wind instrument club. She learnt the sax by being in that club, and she also got the opportunity to show her skills in Namida no Request. And she also got to know the fellow gamer girl who would end up being her best friend because they performed the same sax parts.

For Ozeki, it would be the sports day of her 3rd year. She was one of the leaders of their cheering squad… and her team won. They had really united in their cheers.

Yanagawa: Must have been thanks to Mai-chan!

Ozeki’s class also won an award at a choral competition. But Yanamin chimes in: so did hers.

Ozeki: Why’d you have to win? Now my victory just seems ordinary. (laughs)

As for high school, Ozeki is worrying about how hard things’ll get, studies-wise. But Yanamin has this impression that once they enter senior high, they’ll be freer to do things like hang out after school. 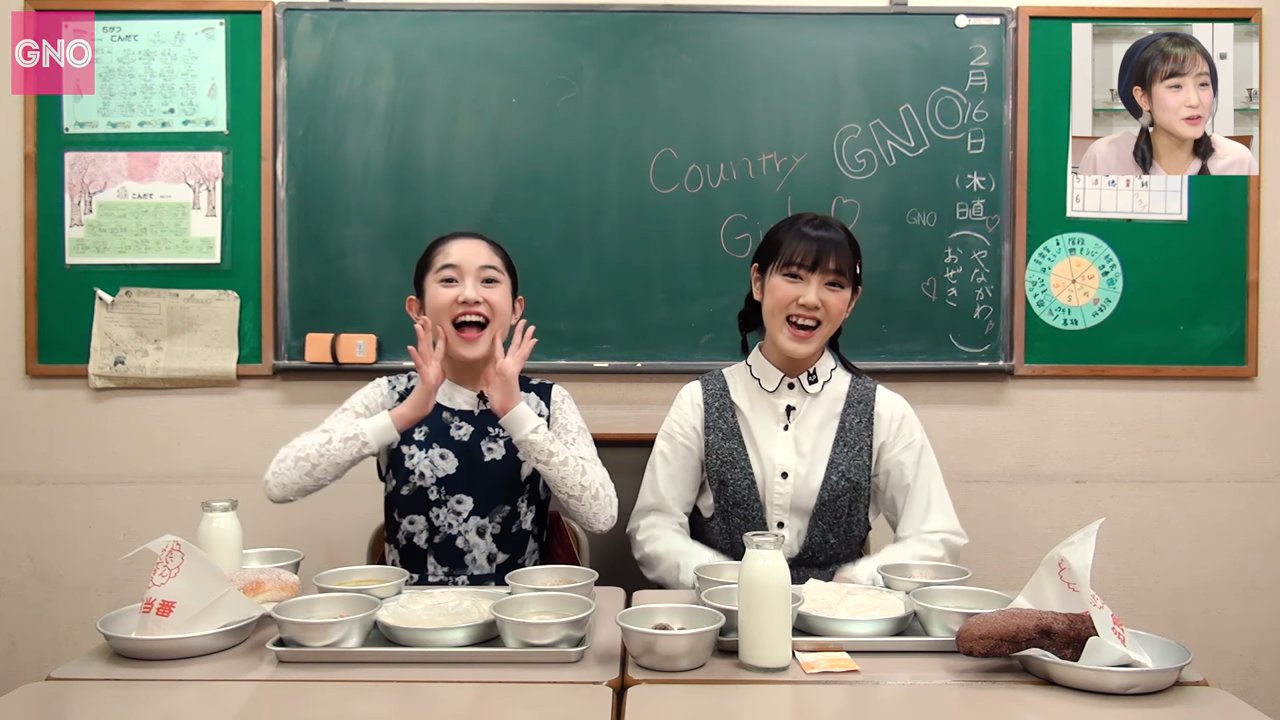 It’ll be the first time for Country Girls to hold a concert of their own at Kagoshima, and they’re definitely up for trying Shirokuma as well.

They’re also looking forward to Hokkaido, a place that has its ties to Country Girls. This one time when they went for a meal in Hokkaido, they were given asparagus. Yanamin isn’t normally a big fan of asparagus, but it was so delicious that it left an impression on Yanamin. Even Momochi-senpai, who never buys souvenirs, bought some asparagus.

They’ll be going to various places through their tour, including Nakano Sunplaza, so they’re looking forward to it.

Yanamin’s known to fumble her words, and so the next letter issues a tongue-twister challenge!

Yanagawa: This is supposed to be beginner level? (laughs)

Ozeki leads, to act as an example to Yanamin:

And now we have Yanamin herself: 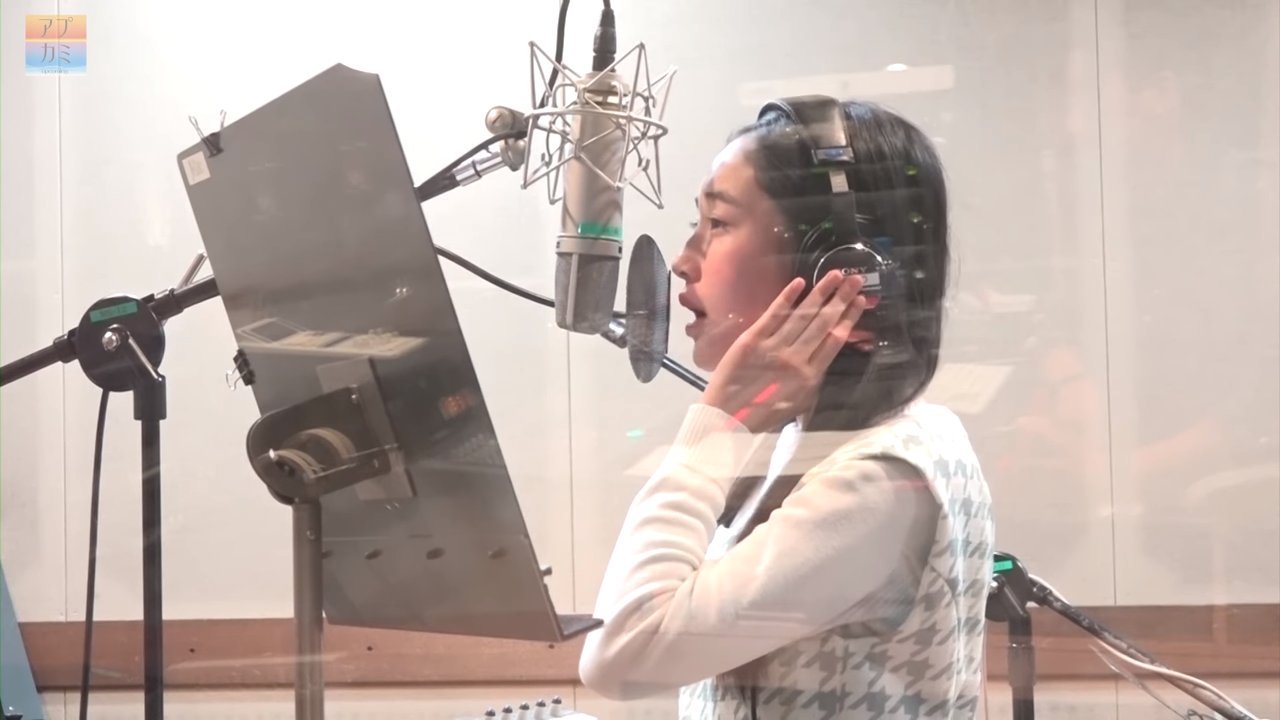 Next letter. Both Ozeki and Yanamin will be eighteen when the Olympics roll around in three years time. So what sport would they like to have at the Ozempics and Yanampics?

Ozeki: You know, I’m cute and sexy. There’s a lot to look forward to in my future.

Yanagawa: So much potential that it scares you?

Ozeki: Yeah, it scares me!

Time to end. The both of them are about to come to the end of their middle school lives and will be starting as senior high students.