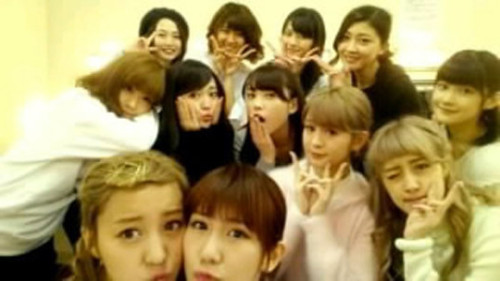 Fan mail: The listener congratulates the hosts for a job well done at their Thailand Naruchika concert. Seeing the various pictures from their trip on the members’ blogs, there was something that greatly surprised the listener: Kumai-san has bangs! The listener points out that making such a drastic change to one’s hair takes courage, and he asks what made Kumai-san decide to go for it and cut her hair.

Kumai-san had been contemplating whether to cut her hair or not for six months before she finally went for it. “And I have to admit… having longer bangs was way easier,” she says. Still, since there’s now less than a month to go until their hiatus, she wanted to keep her word and show the fans herself with short bangs one last time.

Chii compliments Kumai-san for her new hair, saying it really suits her. She adds, however, that her favorite “Kumai-san with bangs” was on the Berikore tour in 2008: “that was the best Kumai-san ever.“ 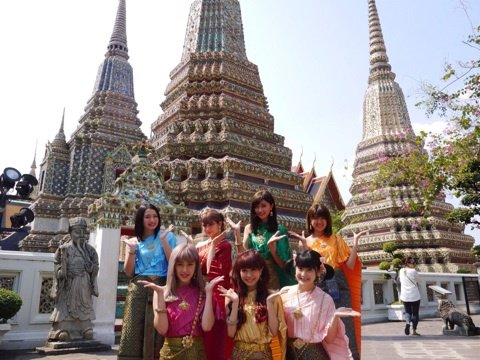 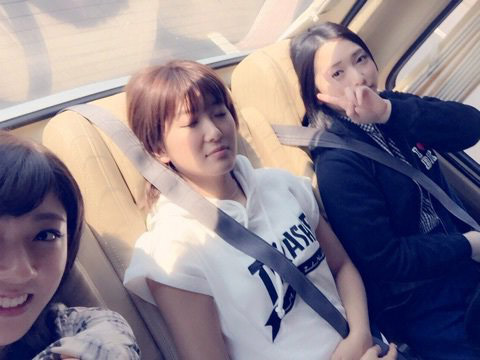 Chii says that they have an important announcement to the listeners: after two and half years on the air, it has now come time for BZS1422 to end on its March 1st broadcast. Chii asks listeners to think of it not as a permanent ending but as an “indefinite hiatus,” like with Berryz itself.

Chii: Everything that has a beginning has an end. That’s all.
Kumai-san: Wise words.
Chii: But whatever has an end also has a new beginning. Then it’ll begin… and end once more.
Kumai-san: (laughs)
Chii: This is the cycle of life. 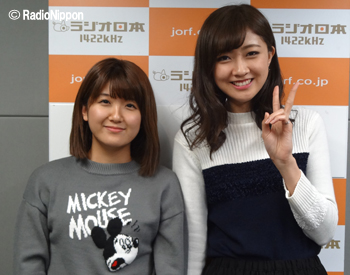