Maria is back for this show and Kanon starts two off with a discussion on their latest single. Starting with Sukatto My Heart, Kanon mentions that at the beginning of the dance, Maria is part of the small feature dance at the beginning of the song. When Maria found out she was chosen for that part with the four other members who were part of the dance team in Oh My Wish, she was super surprised and felt that she had to do her best no matter what. Moving on to Ima Sugu Tobikomu Yuuki, Maria-chan also has a solo part in this song. Initially, Maria thought for sure it would be a while before she received her own solo line because she isn’t very good at being precise with rhythms. But, she paired up with Riho to work on things she felt she was bad at. During their concerts, when Kanon saw Maria was improving with practice, Kanon thought “Wow, she’s working so hard!”, since, she felt that Maria seemed like the type to not truly listen but actually is always listening closely to advice. For Kanon, she received a main vocal part on Oh My Wish! for which she is very thankful to receive. Lastly, they both recommend everyone checking these songs out. 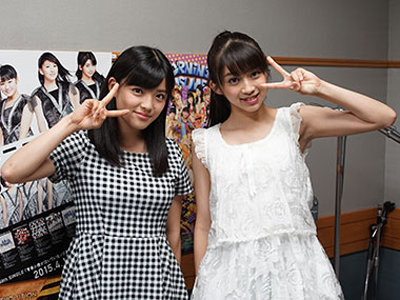 The two that hail from Aichi are back!

As far as name origin goes, originally Maria was going to be named Rikako but, because of some sort of circumstance she doesn’t really know about, her mother changed her mind. She named her Maria as it has a sense of “being loved by the world” and the last kanji in her given name is the kanji for love, which represents the “being loved” part. Kanon thinks that’s a pretty great origin story. She asks if Maria has had any stories to tell regarding her name. She’s a bit confused at first, but Kanon gives an example: when they were represented on a tv programs web page, she saw people seeing her name and commenting that the name had a wonderful feeling, ‘like that girl must be really loved’. Understanding, Maria expands on her parents thought process, revealing her parents thought about just representing her name in katakana or hiragana, but then picked kanji for the name instead. Also, the name also holds meaning in English, which was also a nice factor.

END_OF_DOCUMENT_TOKEN_TO_BE_REPLACED

Gaki-san starts the 50th episode of the show by reading a fan letter. The fan has heard that Kame’s cheesecakes are famously well-liked by members of Morning Musume, and so they wish to know if the two hosts often get to do much cooking.

Gaki-san makes it clear: Kame’s cheesecakes really are delicious. The two were actually just talking about this the day before, about how it’s really no good if a girl can’t cook properly. Kame, however, immediately says that she no longer cooks. Still, she thinks she might get back into it around Valentine’s Day next year — like they discussed earlier, being good at cooking immediately boosts your womanliness. Gaki-san agrees, and wants to one day be able to cook foods that are easy and fast, and yet, delicious. That’s the type of woman the hosts both agree to aim for.

END_OF_DOCUMENT_TOKEN_TO_BE_REPLACED 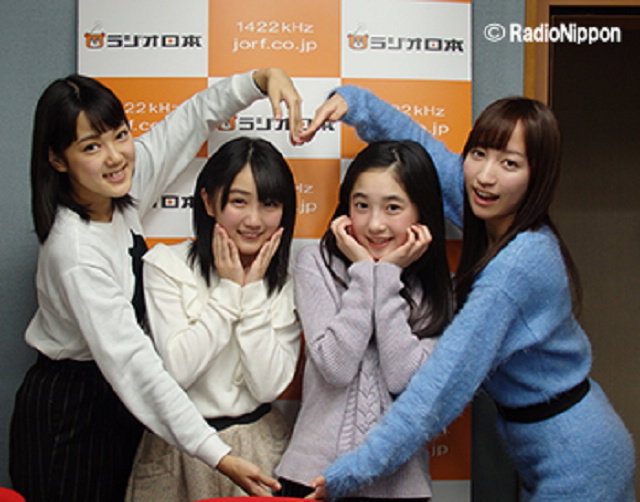 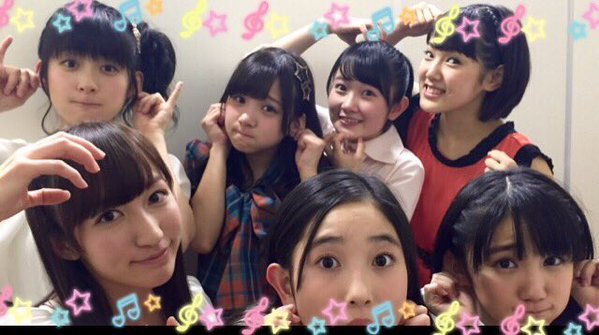